You are here: Things to do > Sketrick Castle 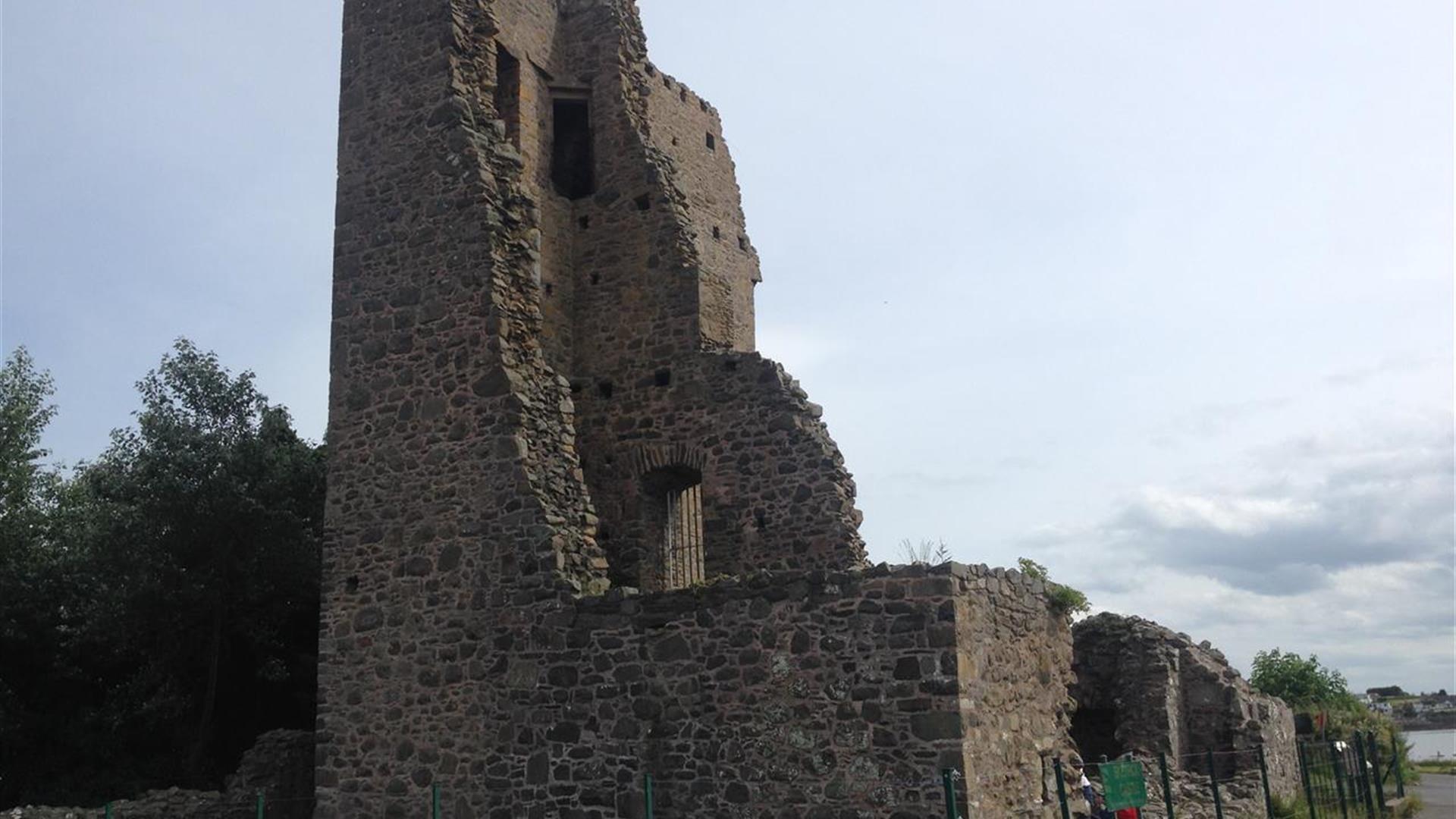 Sketrick Castle is located on Sketrick Island which is reached by a causeway on the west coast of Strangford Lough. This large tower house was built in the mid 15th century and was actively involved in warfare during the 16th century. It would have originally been four storeys high with a boat bay and subterranean passage. There were four chambers at ground level, the largest had a vault built on wicker centring and two ovens. The small unlighted room could have been a lock up or treasury.

The tower-house was relatively complete until half of it collapsed in a storm in 1896. Part of the bawn wall survives to the north and east of the castle.