You are here: Things to do > Ballyquintin Point 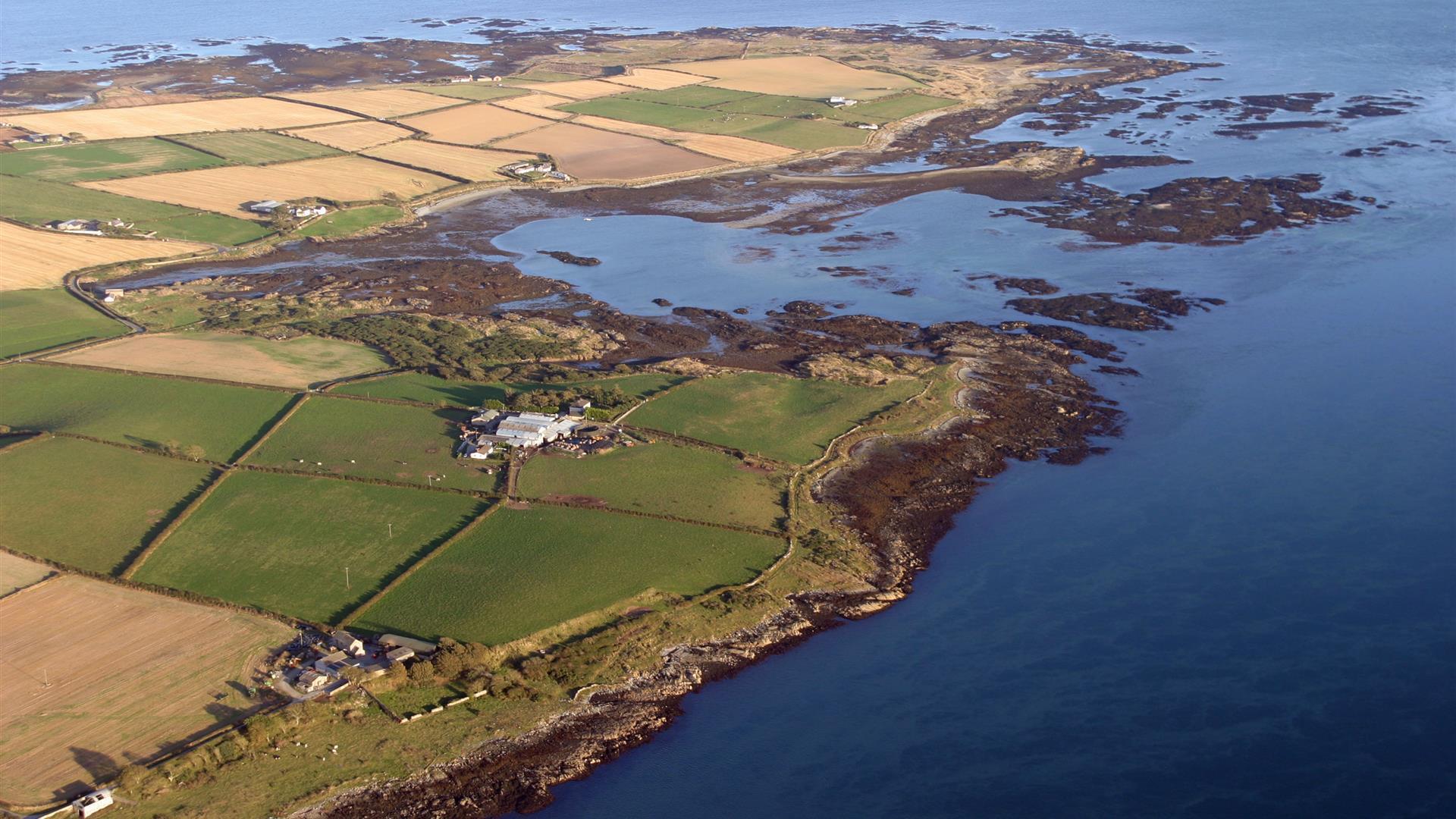 Ballyquintin Nature Reserve includes Ballyquintin Point at the tip of the Ards Peninsula, County Down where the Irish Sea enters Strangford Lough. This reserve lies on a low, exposed, rocky coastline but the point is formed by a raised beach of shingle and cobble stones caused by the last ice-age. It is a stunning location for walking and the the beautiful coastal path passes through beaches and farmland.

The point was formed by a raised beach of shingle and cobble stones, gently sloping inland to low cliffs. Such deep banks of raised beach shingle or vestiges from the last ice-age are found nowhere else around the Ulster coast. The thin soils support only sparse, dry grassland which briefly come to life in May and June with a colourful array and display of wild flowers. The patches of low-growing burnet raised flower are spotted here profusely from May to July and produce their unusual, purple hips soon after.

On a clear day, visitors can see across the Irish Sea to the Isle of Man, in addition to the usual sights of Strangford Lough and Killard Point.
Part of the site management is grazing by livestock and ponies so either leave dogs at home or keep them on a lead at all times.
There is several pubs restaurants and cafes to choose from in the nearby towns of Strangford and Portaferry.

Getting There:
From Portaferry head south along Bar Hall road, which runs along the eastern shore of Strangford Lough. Ballyquintin Nature Reserve is the first turning on the right, three miles from Portaferry.