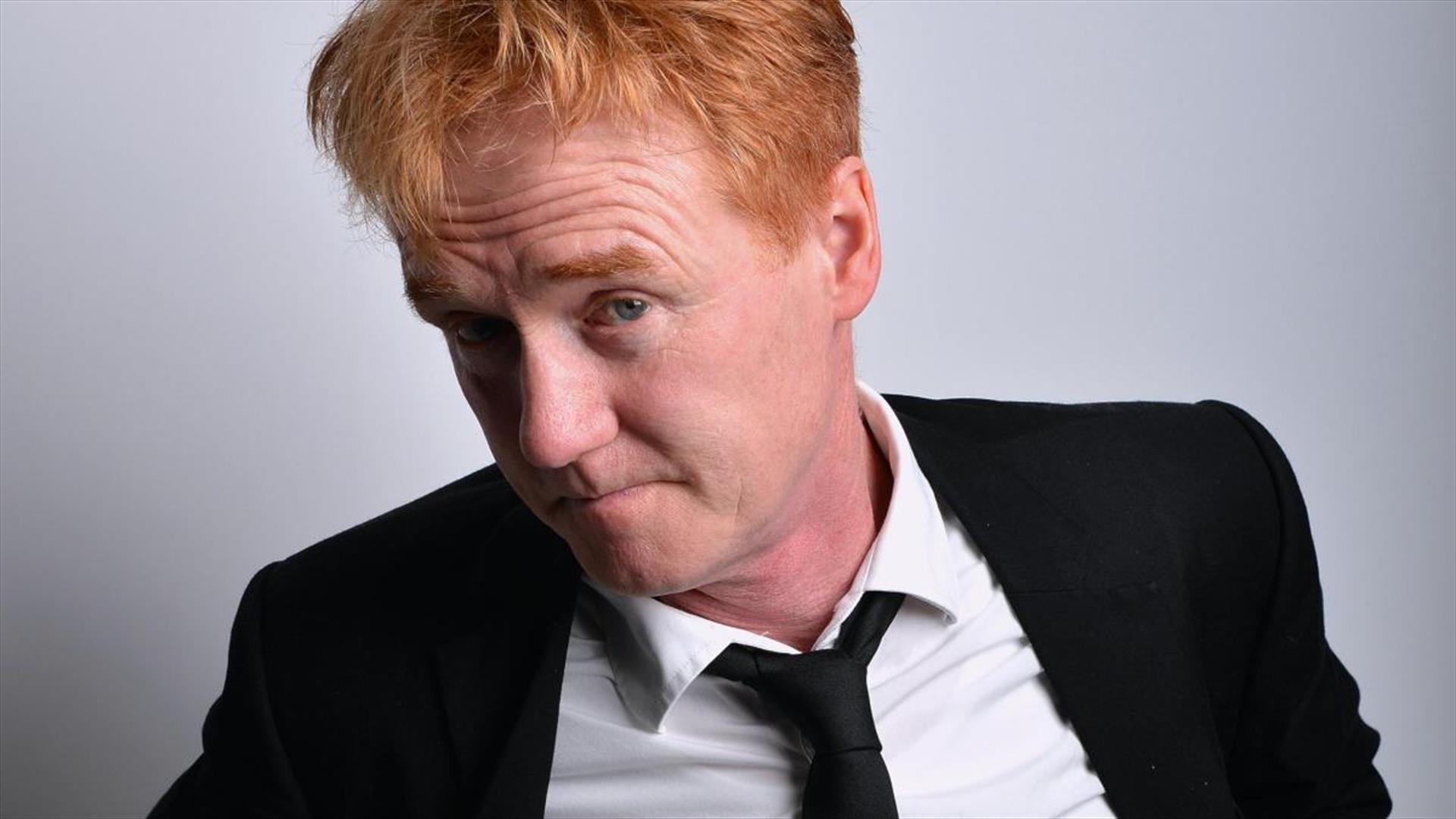 After the great success of Portico's first Comedy Arts Festival last year, it is back! The Portaferry festival runs across two weekends, 16-25 September 2022, and is supported by a Tourism Events grant from Ards and North Down Borough Council.

Kicking off the festival on Fri 16 Sept* is one of Ireland's best loved comics - Neil Delamere. Following on from his Liminal tour last year... (and Subliminal tour the year before - well, of course you don't remember!)... This is the Post-liminal event!

Sat 17 Sept* brings the highly original talents of Owen O'Neill and an evening of raucous true life stories and poetry, charmingly described as "an hilarious emotional washing of the underwear"!

Rainer Hersch's 'All Classical Music Explained' on Sun 18 Sept* is a brilliant stand-up show, starring a comedic maestro who has conducted more orchestras than you can wave a stick at. In addition to his career on BBC Radio 4 and Classic FM, Rainer Hersch's comedy routines have earned him over 60M fans on YouTube.

Sat 24 Sept is all dancing and all singing with the ever-fabulous Motown tribute group The Iconettes and their band The Hitzvilles.

Wrapping up the festival on the afternoon of Sun 25 Sept is a unique performance of silent movie with live organ accompaniment. Leicester Square Odeon's organist Donald MacKenzie will play an exciting live improvised score to Buster Keaton's family friendly romantic comedy The General.

This event is Grant Aided by Ards and North Down Borough Council's Tourism Department.

To find out more or book tickets visit www.porticoards.com

Sorry, this event has passed 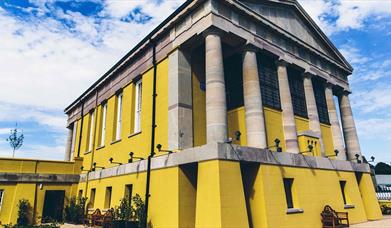 The Portico of Ards, PortaferryBuilt in 1841, this beautiful Greek-style church hosts concerts and houses heritage displays. Guided tours include the organ loft and a chance to play on the spectacular restored pipe organ. To book a tour or see what's on visit porticoards.com